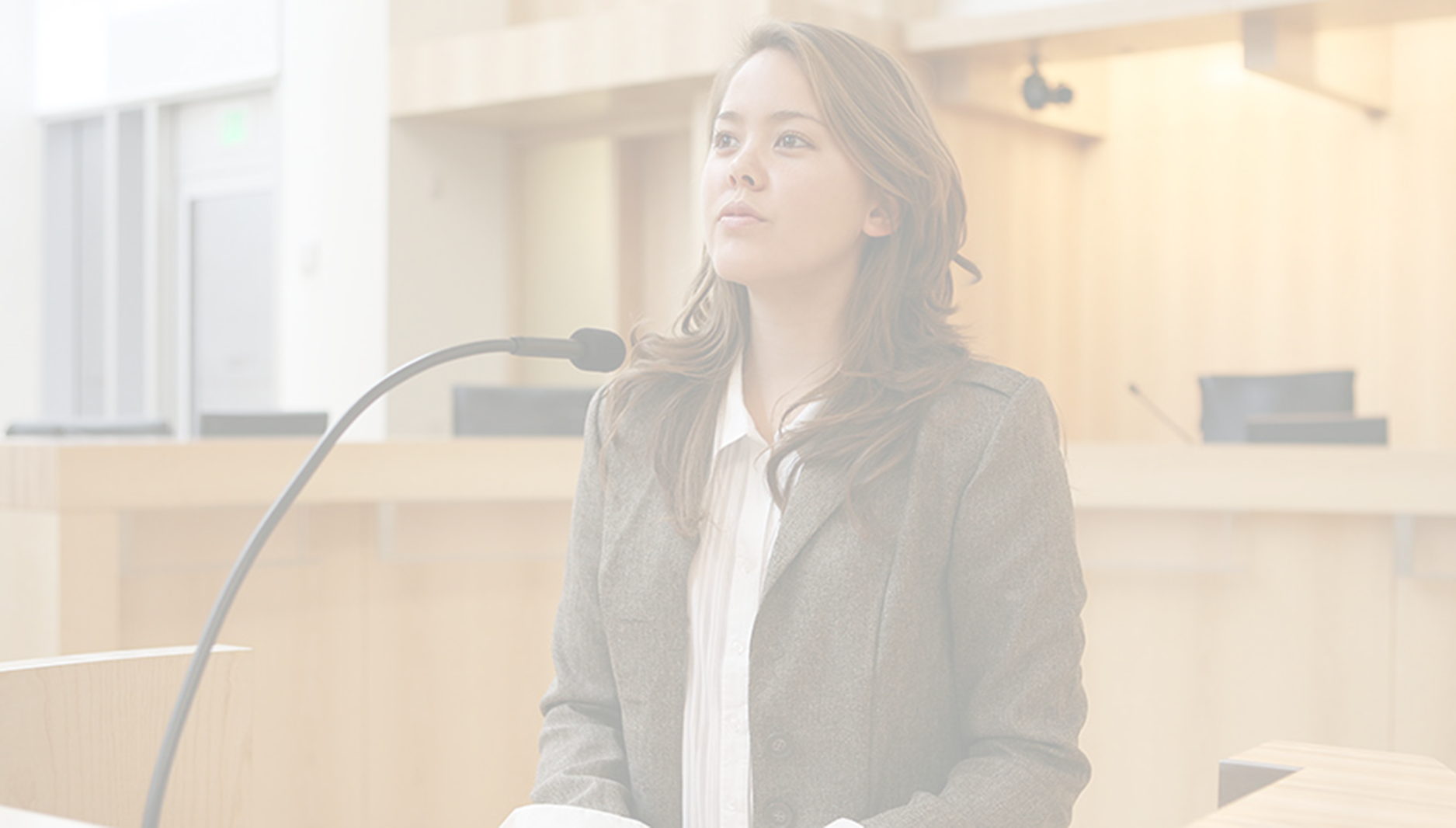 One of the best opportunites for active citizenship, discussions and intercultural exhange! 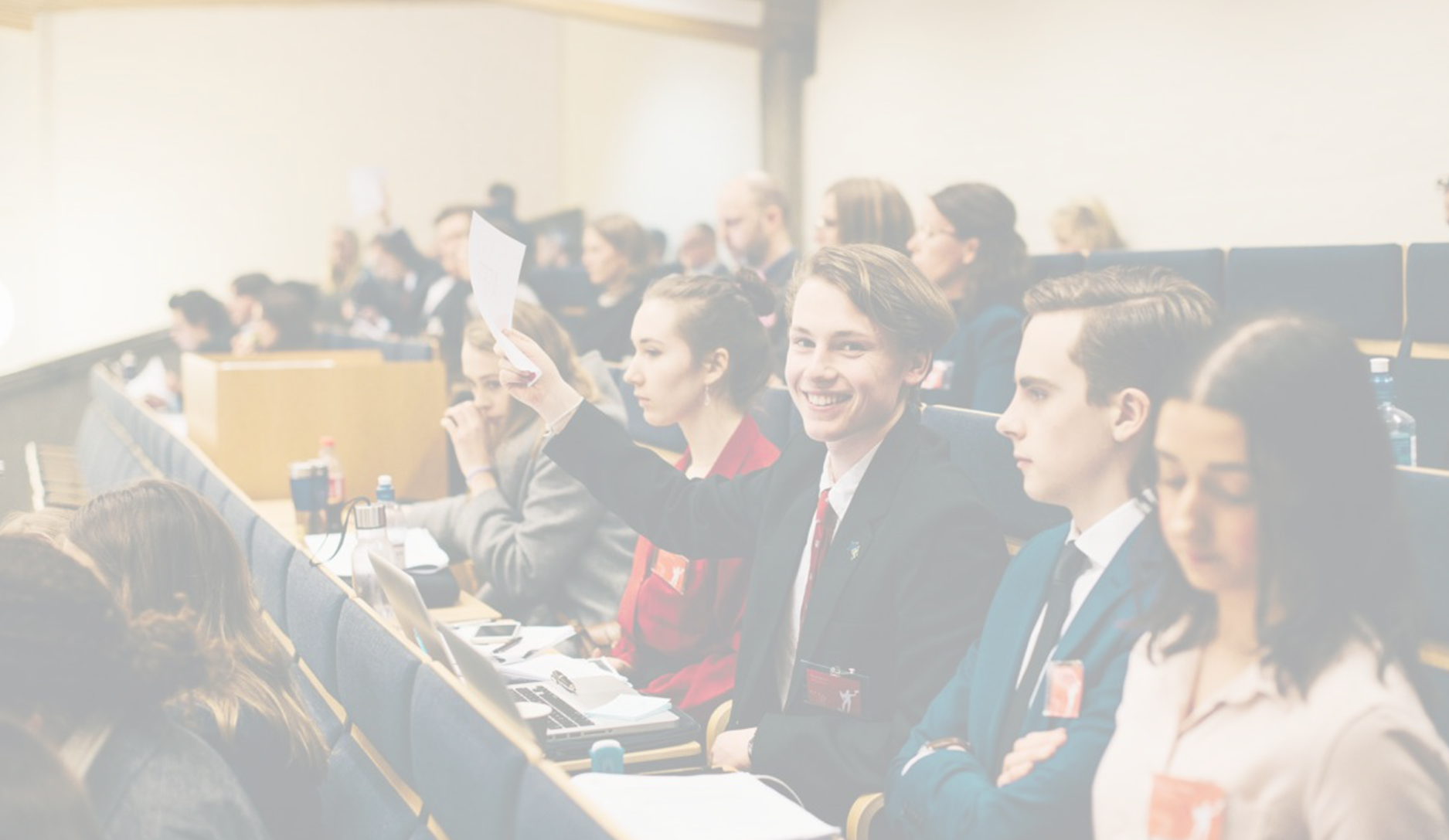 Join this year’s round of sessions 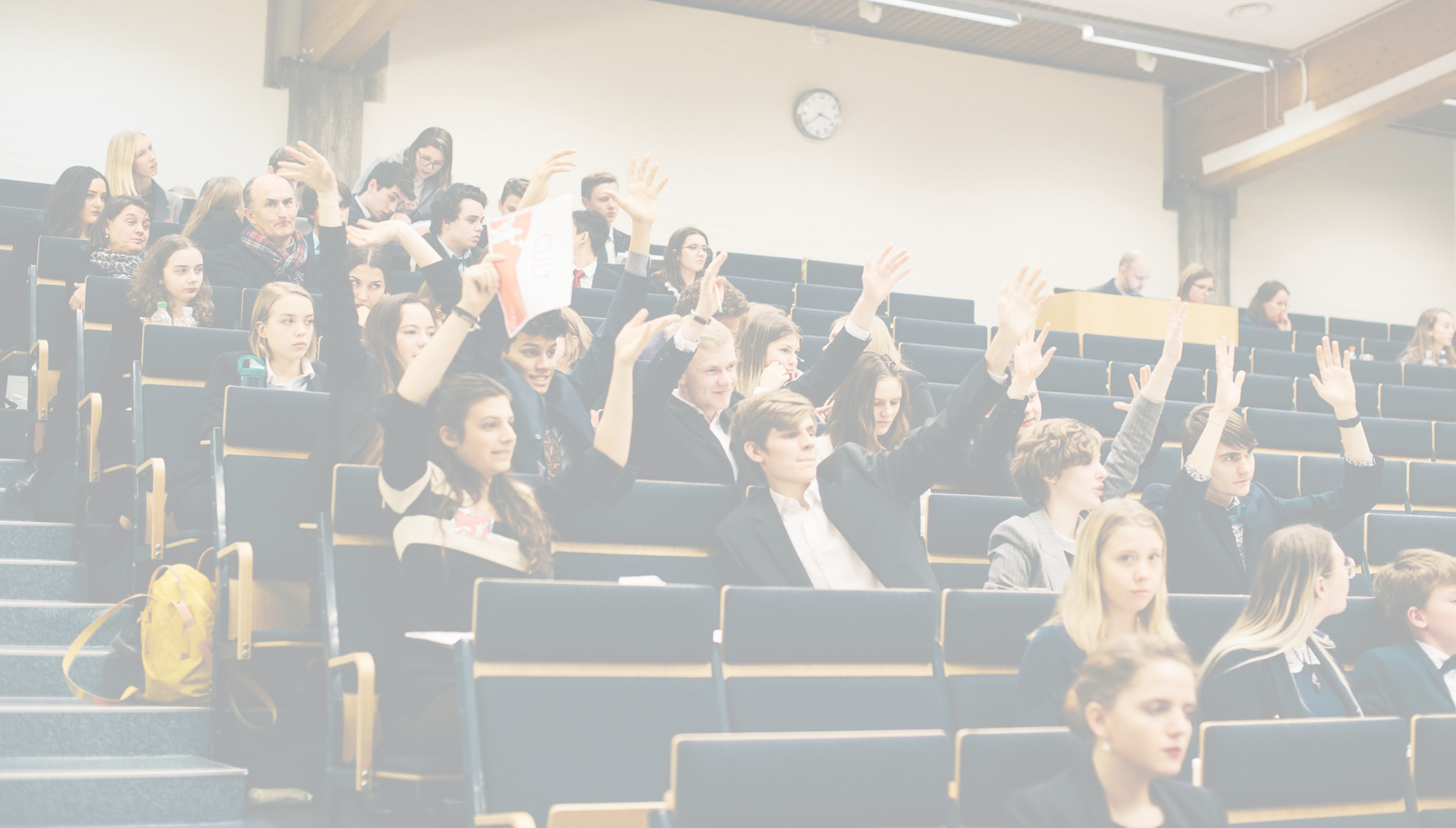 At the European Youth Parliament, we create active citizens. Our participants are problem solvers and young European leaders.

EYP Sweden is a non-partisan organization and a forum for open-minded dialogue. Our events are organized by youth, for youth, and aim to establish opportunities for cultural exchange between young people from all over Europe. We work to increase interest in and awareness of European issues amongst Swedish youth, and add a European dimension to Swedish secondary education.

Our mission is ‘to inspire and support youth in exploring their role in a democratic society, through debate and intercultural dialogue’. These words define everything we do and pervades all of our events. In collaboration with our 39 sister organizations across Europe, EYP Sweden opens the doors to the continent for hundreds of young people each year.

Through our organization, these dedicated young individuals receive the opportunity to experience unprejudiced debates, partake in cultural exchange, and discuss issues related to the future of Europe – with their equally dedicated European peers. 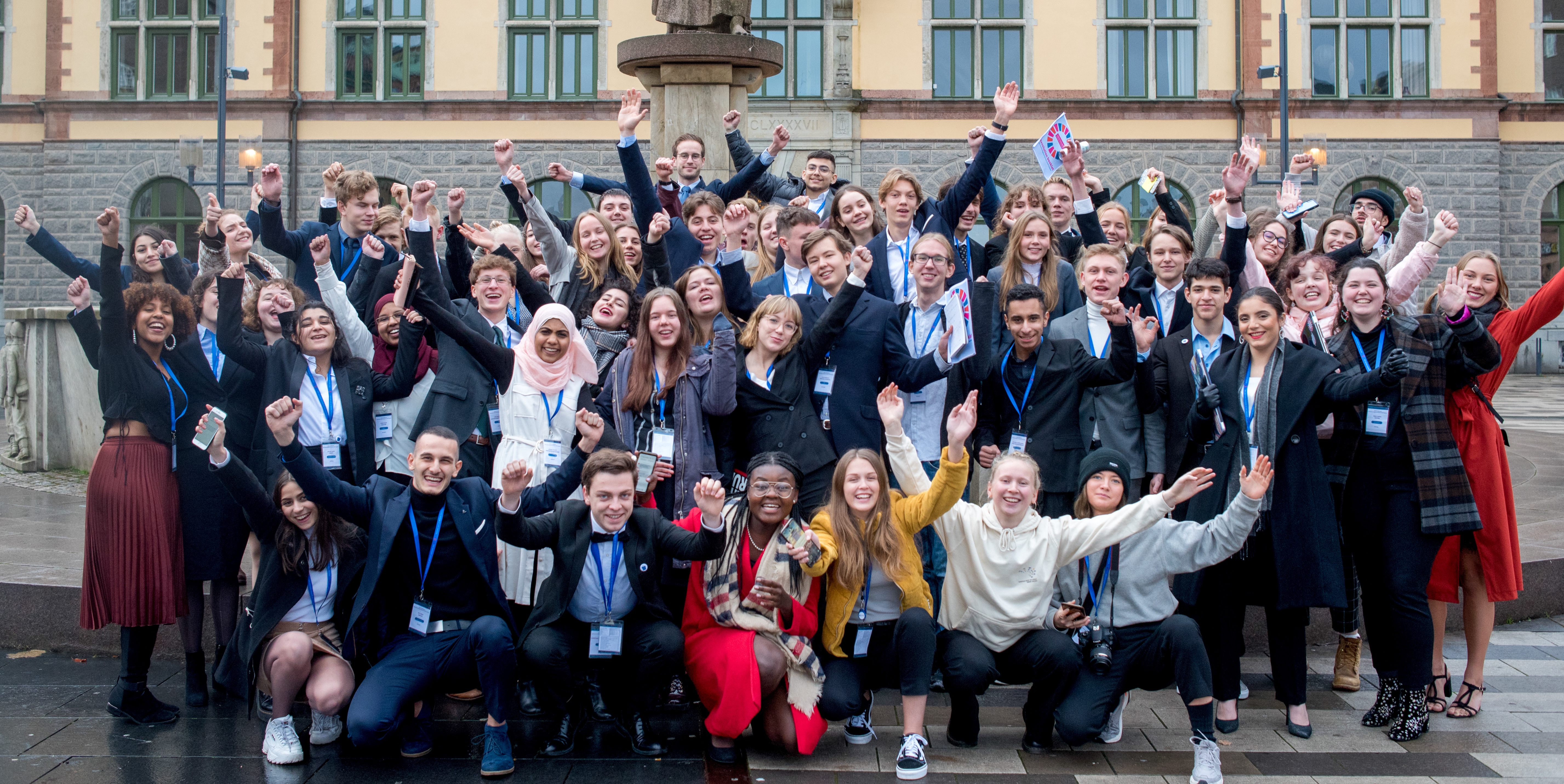 EYP Sweden is an organization that thrives through partnerships with other organizations, businesses, and institutions. Collaborations with other societal actors add invaluable dimensions to our projects and help our members broaden their understanding of society.

We are very happy to have established a close-knit collaboration with the office of the European Commission and European Parliament in Sweden. Additionally, we are grateful to have our events supported by numerous actors and politicians from all levels of the Swedish political landscape.

Over the years, our projects in Sweden have been under the patronage of the following stakeholders: 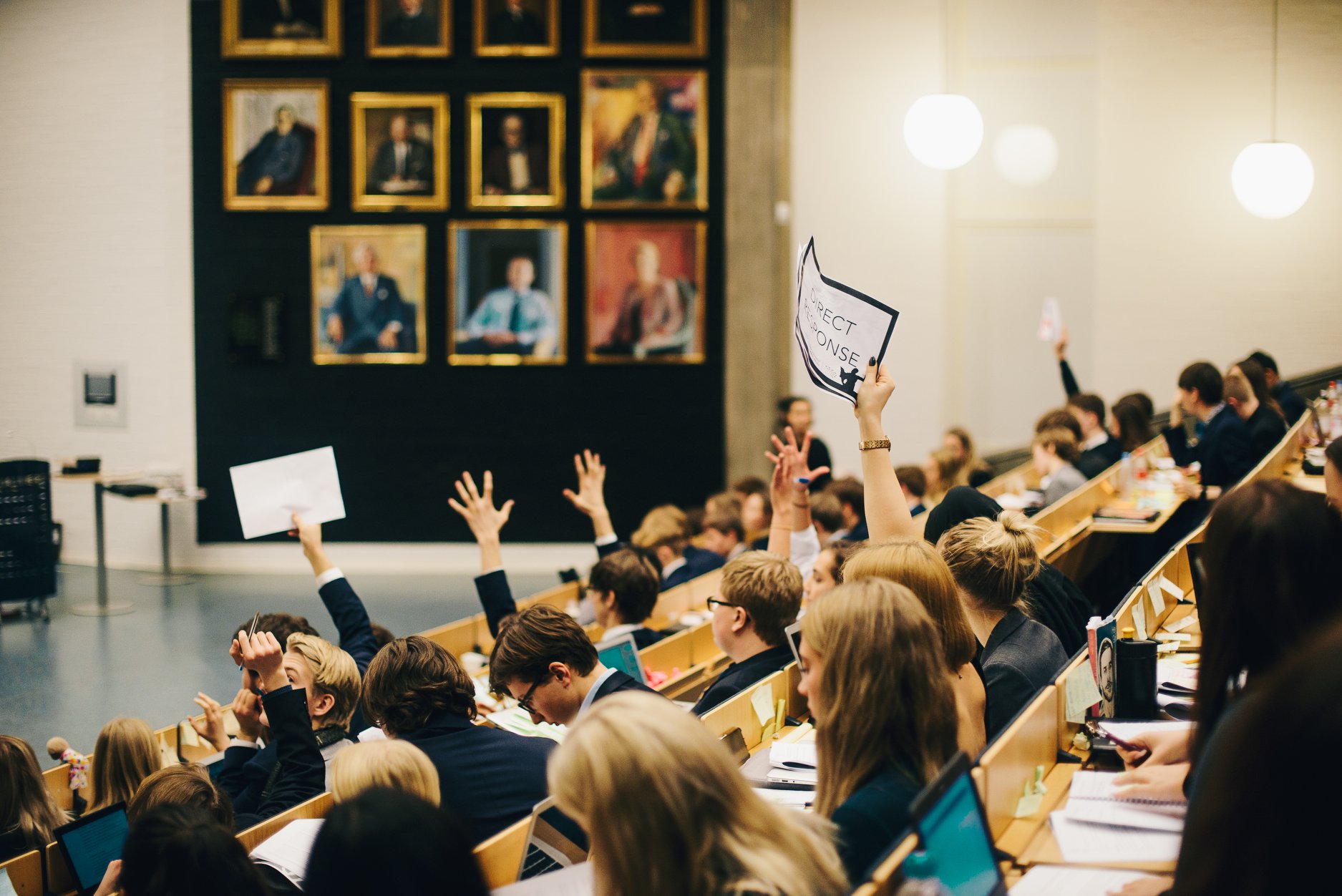 Home
About Us
For Members
For Schools
Our Sessions 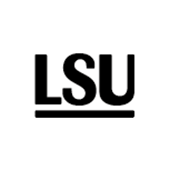 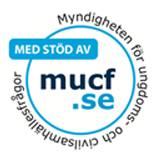